It was a quarterback duel between Kansas City Chiefs’ Patrick Mahomes and Los Angeles Chargers’ Justin Herbert on Sunday night, but Mahomes got the last touchdown as he found Travis Kelce for the third time to win, 30-27.

A wild fourth quarter took place at SoFi Stadium between the two AFC West rivals, as Keenan Allen, returning into the fold after weeks of dealing with a hamstring injury, fumbled on a crucial Chargers drive. But Chiefs running back Jerick McKinnon did the same thing six plays later, allowing Herbert another chance to at least tie the game.

Instead, the Chargers took the lead behind Josh Palmer’s second touchdown of the game, a six-yard strike from Herbert to go up 27-23.

But we’ve seen this story play out before: Mahomes had a little less than two minutes to play with a chance to win the game.

Travis Kelce of the Kansas City Chiefs scores a touchdown against the Los Angles Chargers at SoFi Stadium on Nov. 20, 2022, in Inglewood, California.
(Ronald Martinez/Getty Images)

They wanted to call game.

All Mahomes needed was six plays to go 75 yards, using chunk plays to end up finding Kelce, who streaked across the field and beat Derwin James Sr. for a 17-yard touchdown. And so another Mahomes-led comeback victory gave the Chiefs a 8-2 record, while the Chargers fell to 5-5.

CHIEFS’ TRAVIS KELCE STUNNED BY GIANTS’ DECISION TO TRADE KADARIUS TONEY: ‘I DON’T GET IT ONE BIT’

Kelce’s three touchdowns gives him 11 on the season now, as he totaled 115 yards on six catches (10 targets). It was his 33rd career 100-yard receiving game, which breaks his tie with Rob Gronkowski for the most by a tight end.

Mahomes would finish the game with 329 yards on 20 of 34 with his three touchdowns to Kelce. He also found Justin Watson for 67 yards on three catches as well as rookie Skyy Moore five times for 63 yards.

Kadarius Toney was expected to play a larger role in the offense, but he left the game due to a hamstring injury, something that bothered him with the New York Giants prior to being traded.

The Chiefs’ ground game was also solid with rookie Isiah Pacheco setting the tone with his 107 yards on 15 carries.

TRAVIS AND JASON KELCE SOUND OFF ON TURF FIELDS: ‘TAKE CARE OF YOUR PLAYERS, MAN’

But it wasn’t all Kansas City as the scoreboard spells out. The Chargers had the lead at halftime, scoring on four of their first five drives, which included a bomb from Herbert to Palmer for 50 yards on just the third play of the game for LA. Palmer finished with 106 yards on eight catches (10 targets) to lead the Chargers.

Though the time was minimal, Herbert had some seconds to work with to at least set up a field goal chance for Cameron Dicker to tie the game and send it to overtime. But Herbert was picked off by Nick Bolton to seal the win.

Herbert finished with 280 yards on 23 for 30 with his two touchdown passes to Palmer and one interception. Allen also had 94 yards on five catches in his return.

There was also Austin Ekeler finding the end zone for the 11th time this season, seventh on the ground, to give the Chargers a 17-13 lead. He had 83 yards on 19 carries, while catching two balls for 17 yards.

Scott Thompson is a sports writer for Fox News Digital. 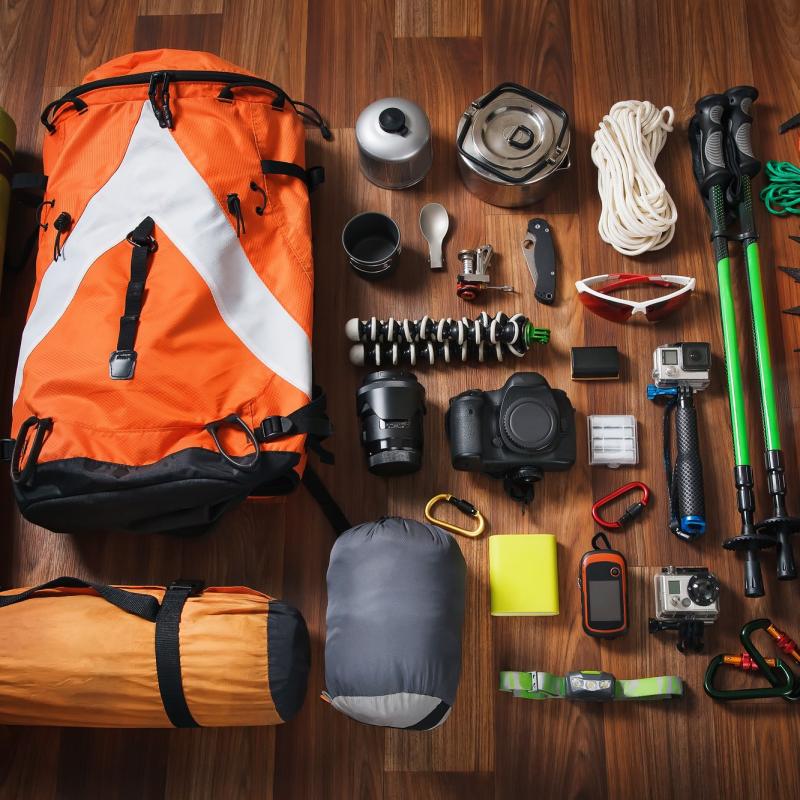