•    Livestream from 19:15 on Tuesday on the ADAC YouTube channel Things are getting very tense in the ADAC GT Masters eSports Championship powered by EnBW mobility+: The penultimate event of the 2022 season gets underway at the virtual Silverstone circuit from 19:15 on Tuesday, 12th April.

Last time out, in Zandvoort, Dörr eSports driver Bence Bánki (Dörr eSports) moved to the top of the table, where he holds a slender four-point lead over Christopher Högfeldt.

The live event in the championship, which boasts a prize purse of € 70,000, is being streamed live from 19:15 at youtube.com/adac, adac.de/motorsport and on the ADAC GT Masters Facebook page.

After the season-opener at Brands Hatch, the competitors now line up at this season’s second British circuit. They will first contest a 10-minute qualifying session on the 5.901-kilometre track to determine the grid positions for the subsequent 15-minute sprint. This is followed by a ten-minute qualifying session. All the competitors must complete a mandatory pit stop in the 30-minute main race. Bence Bánki (Dörr Esports) moved to the top of the overall standings courtesy of his fine results in Zandvoort. Lurking just four points behind him, and looking to bounce back, is Christopher Högfeldt (Virtualdrivers by TX3). The Swede had won all the first four races of this season’s ADAC GT Masters eSports Championship, but was unable to back up that blistering start in the races at the Nürburgring and in Zandvoort.

Jack Keithley (Williams eSports) lies third overall, 27 points behind Bánki and still with a chance of clinching the title.

As well as the 28 regular drivers, each event also features four guest starters, who have qualified in advance via the “Community Monday Race” on RaceRoom.

Presenter Thomas Bienert is live in the studio to guide spectators through the event. Joining him as an expert is T3 Motorsport driver Maximilian Paul.

This link will take you straight to the stream: https://youtu.be/0cz5gnBHcNk. 
Live on Tuesday evening: Second half of the ADAC GT Masters eSports season starts in Zandvoort


•    Livestream from 19:15 on Tuesday evening at youtube.de/adac•    Title race heats up at challenging circuit in ZandvoortSim racing in the Dutch dunes: The ADAC GT Masters eSports Championship po more >>


•    Qualifying draws to a close: 28 permanent drivers confirmed•    Season starts on 15th FebruaryThe field has been finalised for season four of the ADAC GT Masters eSports Championship powered by more >>


Moritz Löhner leads the eSports Championship at the halfway point


ADAC GT Masters eSports Championship•    Löhner and Siggy win at the virtual Nürburgring•    Jack Keithley on the podium in both races•    Four in a row: Cihan rem more >>


The 2021 ADAC GT Masters eSports Championship: Larger field to battle it out for  100,000 in prize money

Entrants will compete against each other on the virtual Oschersleben circuit in two consecutive races on Saturday, more >>


Excitement is also mounting in the ADAC GT Masters eSports Championship powered by EnBW mobility+. On Saturday at 18:30 CET, the simracers will be starting their sixth race of the season on a virtual Zandvoort circuit.

The current leader i more >>


The fourth of eight races in the 2020 ADAC GT Masters eSports Championship powered by EnBW mobility+ will be held on a virtual Sachsenring this coming Saturday (start time 18:30 CEST). The 20 regular contestants will again be joined by four gu more >>


On Saturday at 18.30 CET, the ADAC GT Masters eSports Championship powered by EnBW mobility+ will hold the third of this season’s eight races on the virtual Hockenheimring.


– Double victory for Williams Esports at the start of the season- Red Bull driver Néstor García completed the podium Parallel to the ADAC GT Masters’ season opener, the series’ eSports championship also started at the Lausitzring this weeke more >>

How Did CC Sabathia Eliminate So Much Body weight?

Sat Apr 16 , 2022
CC Sabathia’s saved occupied since he retired from baseball at the end of the 2019 year. He sat down for an HBO Initial documentary about his daily life, job and struggles with liquor habit (he’s around six years sober), moved his well known baseball podcast R2C2 , hosted with announcer […] 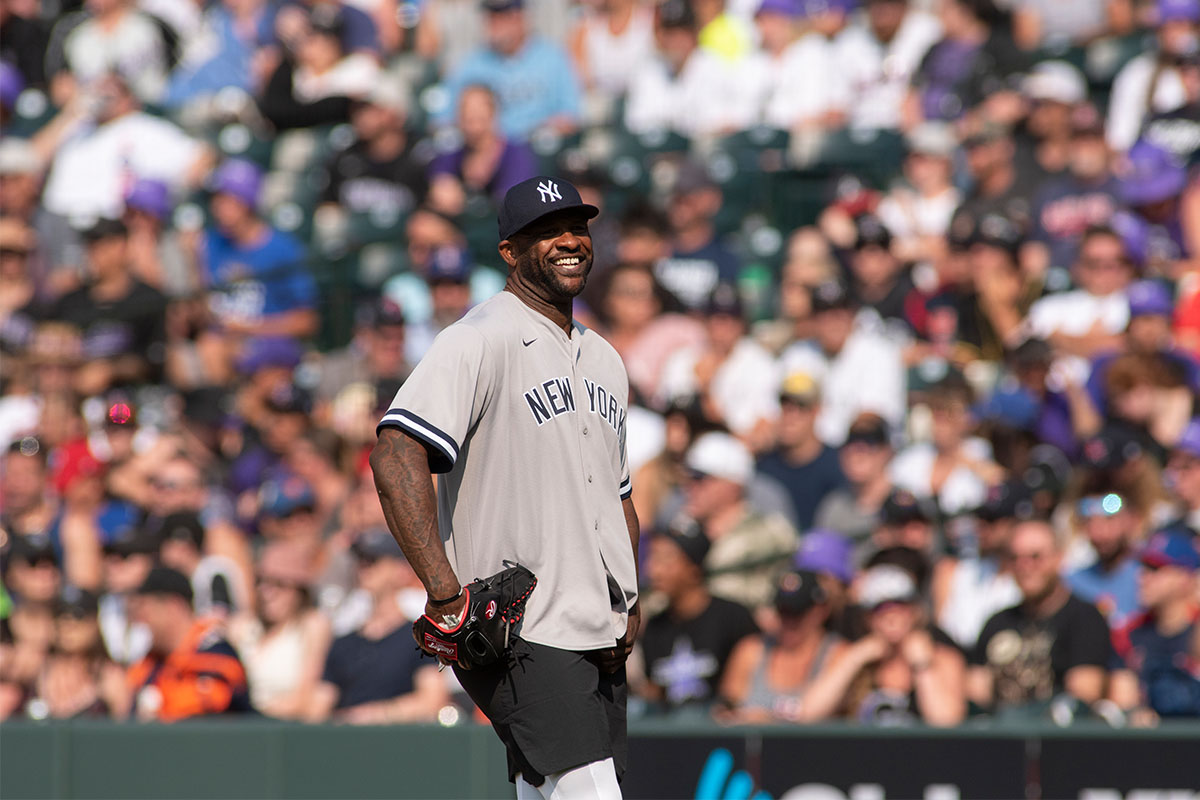