For years in this space we have been begging the Atlanta Falcons to grasp who they are, embrace their requisite rebuild and to trade quarterback Matt Ryan. And now that they have finally done it, it begs more questions than answers.

The timing, frankly, could not be more incongruent. Once again, the Falcons under owner Arthur Blank are a franchise in purgatory (at best), resigned to half-measures and in-between steps, but never quite understanding when and how to leave the rubble of their Super Bowl collapse to the Patriots fully behind them. Never grasping how to restart. Always stuck without a cogent direction or obvious plan to shed mediocrity and truly pivot at once to a new horizon by maximizing return for the core that came up just short against Tom Brady and Bill Belichick and amassing as many young assets as possible to try to get back there.

And for as much as Ryan needed to go before the 2020 season or 2020 trade deadline or 2021 trade deadline – for as many ill-fated and bloated contract restructurings and extensions as they executed with their former first-round pick – Blank’s willingness to finally assume a path without Ryan, this week, is odd even by their standards. Just a few weeks ago, as the mad scramble was on with teams hunting Russell Wilson and even the likes of Carson Wentz, the Falcons essentially sat on their hands. Every overt signal they sent to inquiring teams, league sources told me, was that they were really inclined to keep the soon-to-be 37 year-old despite his age and their suspect roster, and the fact this team has won just 25 games the past four years with Ryan and has generally been mitigated to a playoff wanna-be by the midpoint of each of those seasons.

So, only now, after their late arrival into the Deshaun Watson sweepstakes ended with a thud, do the Falcons get serious about moving their QB? And they do it in a very limited market for just a third-round pick? And they assume a mammoth salary cap hit to do so? They wait until the NFC is devoid of quality quarterbacks who are younger than Ryan to finally discard him – as part of the flotsam and jetsam of the Watson failure – and do so at a time when the Colts can assume him at a very reasonable salary, after Atlanta wasted all those years carrying Ryan at a massive salary and salary cap threshold just to be a postseason afterthought?

Oh, and they did it entering the second year of a new regime – at the end of a record flurry of quarterback activity – rather than have Blank issue this mandate to move the QB for maximum return a year ago, when the rookie head coach and rookie GM would have benefitted from a blank slate and the chance to get more for Ryan at the same time they were dangling future Hall of Fame receiver Julio Jones for whatever they could get to move his salary. What the hell kind of a timeline is this?

Please, help me make sense of any of this. It’s giving me a headache.

Falcons fans deserve better. Coach Arthur Smith and GM Terry Fontenot deserved better. The lack of foresight and a cogent plan and basic understanding of team building and windows closing — when to buy and when to sell — have been lost on ownership there for years. And now, at a time when many other franchises have gone full throttle into rebuild mode with a preponderance of additional picks, and with the best teams in the league making power moves on a daily basis that seems unfathomable five or 10 years ago, the Falcons seem talentless, rudderless, asset-bereft and somehow adrift, even in a watered-down and suspect NFC.

I never condoned Ryan being on this roster this long. I’ve written and said as much countless times the last three years. But to trade him now, when the only decent and healthy QB in the NFC South just came out of retirement for his age 45 season, and with the Falcons at least able to conjure images of a wild card chase with Ryan in the fold, for a mere third-round pick is baffling. Maybe a top team loses a QB and panics to give you more for him this summer. Maybe he plays well and someone pounces before the deadline.

I understand the issues with Ryan’s pending roster bonus, but after all of the hundreds of millions of dollars Blank has sunk into this QB over the last 14 years, I don’t want to hear about a measly $7.5M. That can’t be what this timing is all about. Was it out of fear that the Browns would deal Baker Mayfield first, leaving Atlanta stuck with Ryan? Come on. And as for Jimmy Garoppolo’s eventual trade, he can’t even start throwing a football until July after just undergoing shoulder surgery.

Suddenly, after years of clinging to Ryan like a pacifier and refusing to even consider a future without him, an artificial, fungible, late-March roster bonus payment deadline, on the heels of a doomed pursuit of Watson, meant a deal had to be done by Tuesday, or else? What am I missing? Was dealing from a position of the least leverage possible actually the Falcons’ plan? Did they forget that a broken down and always-hurt Sam Bradford once fetched a first-round pick during training camp when Teddy Bridgewater suffered a season-ending injury? Were they paying attention at the compensation the Colts just got for Wentz under duress?

They sat on their hands through a series of drafts loaded with first round quarterbacks, only to deal Ryan now, in a limited market, in what the industry is perceiving as a knee-jerk overreaction, at a time when the upcoming draft is underwhelming at the quarterback position? And did all of this to hand the team to journeyman Marcus Mariota, who is at best the 10th-best option of all quarterbacks to change teams these past two weeks … That was the plan?

Nah, that was just the byproduct of not having a sensible plan for how to extricate themselves from Ryan’s contract, or having an owner willing to keep an open mind about a means to winning football games with someone other than Ryan at quarterback. It’s the result of a failure to grasp how to seriously position themselves for the next era of Falcons football, sans Ryan, despite that always being inevitable.

It was born of too much emotion and too much fandom, and not enough calculated evaluation of a long pedestrian roster and a star-heavy means of roster-building under former management that always pointed to a quick and likely long fall back down. Particularly if those stars were not discarded in a proactive and judicious manner before they became mere salary dumps who could net just second-day draft picks in return.

Yet that is exactly where the Falcons are. That is Blank’s reality now. And better days seem far, far away. Too many years of hoping and dreaming and refusing to accept reality have left them with a broken roster and hollow hopes with nothing but an epic Super Bowl stumble to show for it. 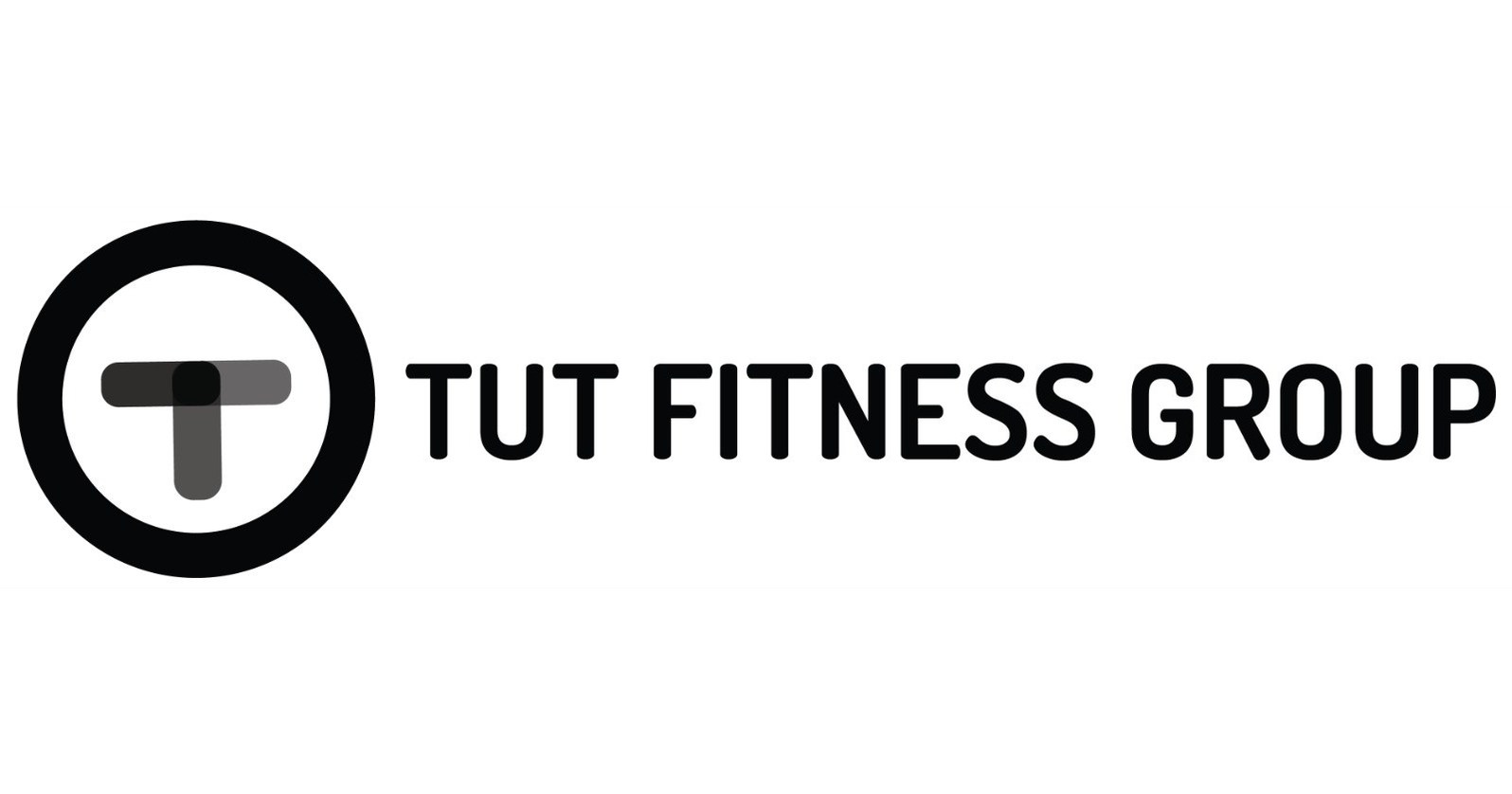