FIFA will adopt a new commercial positioning in gaming and eSports to ensure that it is best placed to make decisions that benefit all football stakeholders.

FIFA is bullish and excited about the future in gaming and eSports for football, and it is clear that this needs to be a space that is occupied by more than one party controlling all rights.

Technology and mobile companies are now actively competing to be associated with FIFA, its platforms, and global tournaments.

Consequently, FIFA is engaging with various industry players, including developers, investors and analysts, to build out a long-term view of the gaming, eSports and interactive entertainment sector.

The outcome will ensure that FIFA has a range of suitable parties with specialist capabilities to actively shape the best possible experiences and offerings for fans and consumers.

Gaming and eSports are the fastest-growing media verticals on the planet, with new and diverse types of games launching continuously. It is therefore of crucial importance for FIFA and its stakeholders to maximise all future opportunities for football and gaming fans.

FIFA also has a duty to support its 211 member associations to fully capitalise on the inherent opportunities that have been emerging over the recent years. As part of this strategy, FIFA also commits to continuing to organise skill-based eSports tournaments under the umbrella of the recently launched FIFAe competition structure and consumer brand (www.fifa.gg).

The relationship and affinity that the gaming and eSports market has developed over time with the FIFA name clearly underscore that football-based gaming and the FIFA name are intrinsically intertwined.

Finally, FIFA has also determined that the overlaps between virtual sport and FIFA’s football competitions must be more closely aligned. In this respect, FIFA is excited about using the FIFA World Cup™ (with four billion viewers) and FIFA Women’s World Cup™ (with an audience of 1.2 billion) as platforms to launch and integrate exciting new games and eSports offerings.

A recent FIFAe brand video can be viewed below: 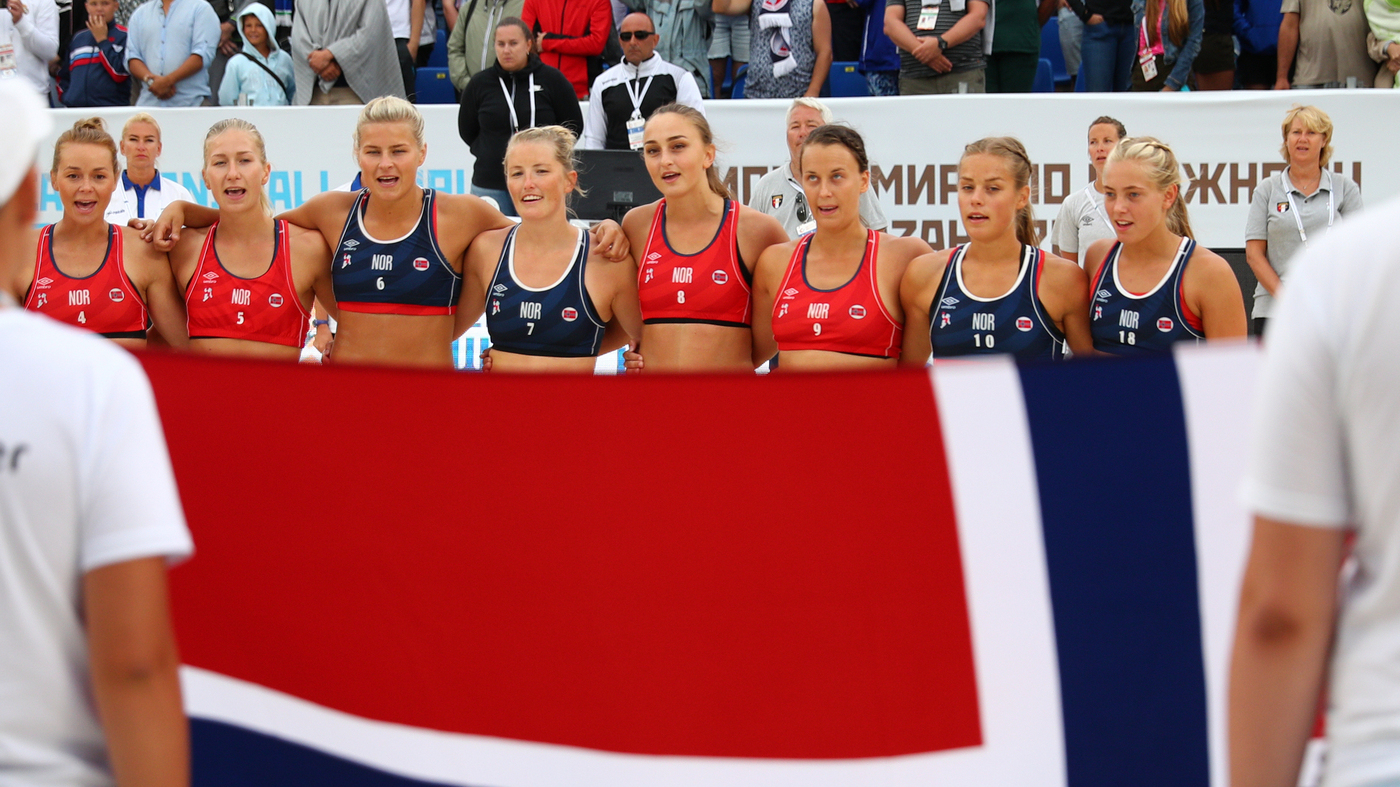