Gregg Popovich isn’t going to coach the San Antonio Spurs forever. The winningest coach in NBA history is now 73 years old, and with that wins record now in the rearview mirror, the five-time NBA champion is running out of reasons to steward his rebuilding team. Whether it’s this offseason or one in the near future, the Spurs are going to have to look for a replacement.

San Antonio once had a plethora of in-house candidates to consider. Many have since left for different jobs. Ime Udoka now coaches the Boston Celtics. Becky Hammon left for the Las Vegas Aces. Tim Duncan spent just a season on the coaching staff before returning to retirement. Many of the best coaches in the NBA have ties to the Spurs, but most are otherwise occupied. Six of the top seven teams in the league by record are coached by someone who has either coached under Popovich, played for him or worked for the San Antonio organization in some other capacity. Obviously, those coaches are going to be hard to steal.

But one name keeps popping up, according to Marc Stein. Utah Jazz coach Quin Snyder is now rumored to be a candidate to eventually replace Popovich, and on paper, he makes plenty of sense. After a failed tenure at the University of Missouri, Snyder made his return to professional basketball as head coach of the Austin Toros, San Antonio’s G-League affiliate. He eventually landed in Atlanta under another Popovich disciple, Mike Budenholzer, before becoming head coach of the Jazz. For a Spurs team that would seemingly prefer to hire within the family, Snyder makes plenty of sense.

But the Jazz have been eliminated before the conference finals in their last five playoff appearances under Snyder. Ryan Smith recently purchased the team and installed Danny Ainge as his top basketball decision-maker. Ainge did not hire Snyder, and when teams disappoint in the postseason, coaches are often the first ones blamed. If the Jazz are knocked out early again this season, Snyder could part ways with the Jazz.

If he does, he will be the most coveted candidate on the market. Not only is he an extremely accomplished coach, but this year’s market lacks other coaching veterans. The best-known candidates aside from Snyder are likely Mike D’Antoni, who is out of basketball this season, and perhaps Alvin Gentry, who is currently the interim coach of the Sacramento Kings. If the Los Angeles Lakers fire Frank Vogel, he would become a top candidate for many jobs. The Lakers would almost certainly pursue Snyder alongside the Spurs.

Should Snyder prove unavailable to the Spurs, there are plenty of other coaches out there with ties to their organization. Former Spurs assistant and close Popovich confidante Brett Brown is available after leaving coaching following his firing by the Philadelphia 76ers. Another Popovich disciple, Mike Brown, is currently an assistant under Steve Kerr in Golden State and hasn’t gotten another chance as a full-time head coach since being fired by the Lakers. Jacque Vaughn nearly got the Nets job in 2020 and is due for another head-coaching opportunity after his first failed stint in Orlando.

But if the Spurs go big-game hunting, they’ll likely set their sights on Snyder. He is one of the NBA’s best coaches, and if he becomes available, every team with an opening should pursue him.

Wed Mar 16 , 2022
It’s been two years since the pandemic began. I’ve witnessed how most people struggled with their health, weight issues, and difficulties facing sudden and drastic changes. It was seen in their schedule, home environment, school, work, and relationships. It takes a lot of acceptance, patience, hard work, commitment, openness, and […] 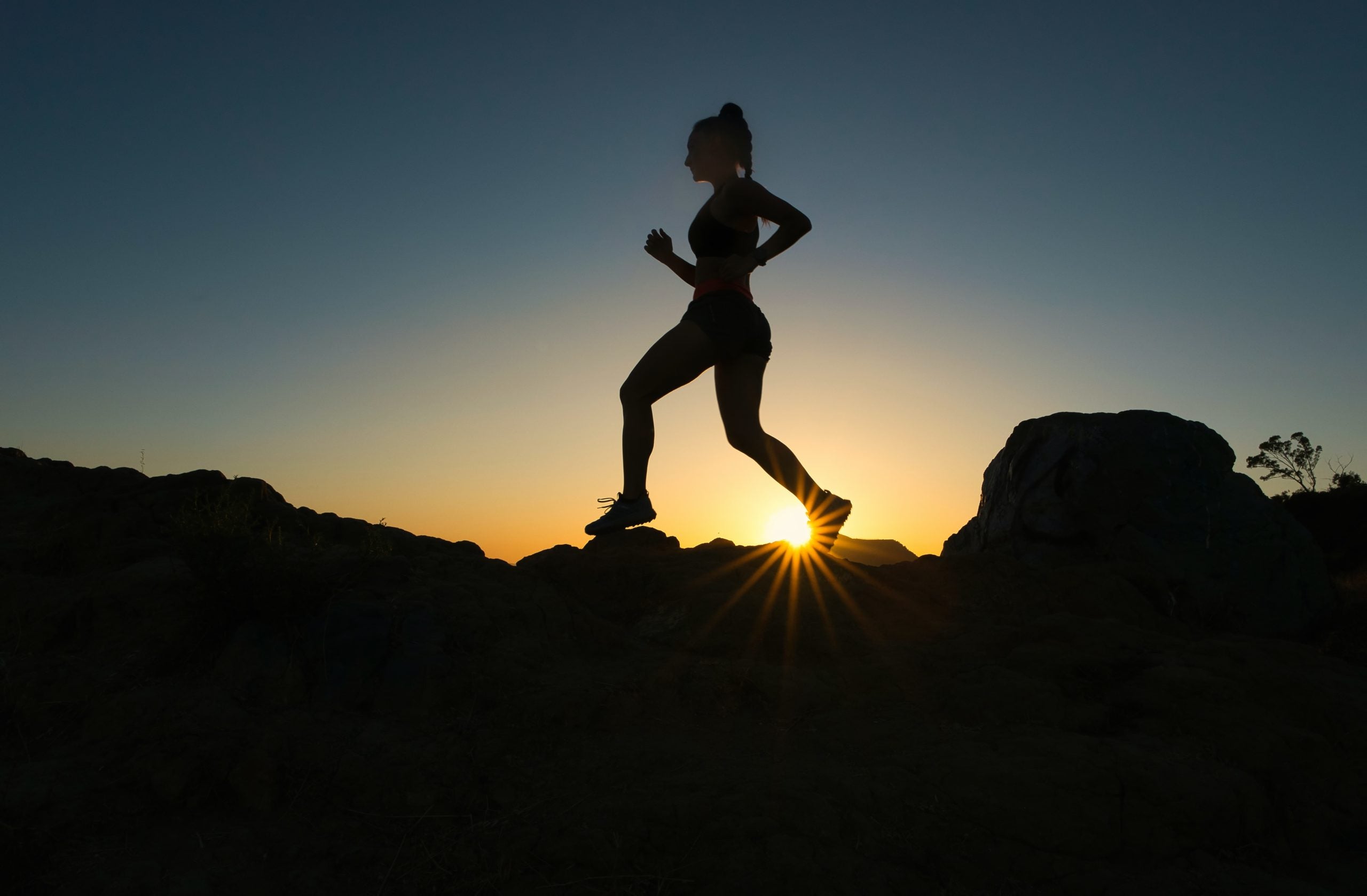