The Los Angeles Lakers don’t exactly have a clear chain of command when it comes to basketball operations. Rob Pelinka is nominally the team’s top decision-maker as vice president of basketball operations, but former Laker Kurt Rambis, whose title of senior basketball advisor undersells his position within the organization, also seemingly holds significant sway. His wife, Linda Rambis, is a long-time friend and advisor to owner Jeanie Buss, and rumors have also suggested that CEO Tim Harris occasionally weighs in on basketball matters.

This is before we consider the influence held by Rich Paul and Klutch Sports, who represent LeBron James, Anthony Davis, Talen Horton-Tucker, Kendrick Nunn and numerous former Lakers. Pelinka claims to consult James and Davis on major decisions, but recent reporting indicates that may not be the case.

This should already send a very clear message that there are too many cooks in the kitchen. Most successful franchises understand this, including the Lakers, who for quite some time were guided by one of the greatest general managers in the history of sports in Jerry West. One of the coaches West hired, Pat Riley now has complete control over the Miami Heat and has taken them to the NBA Finals six times. The best teams tend to hire the best people and leave them alone to do their jobs. The Lakers aren’t doing that. In fact, they’re consulting people that aren’t even technically employed by the organization.

At least, they aren’t anymore. Jeanie Buss told The Athletic’s Bill Oram in a story published Monday that she still consults Magic Johnson about basketball matters. “To me, he’s still working with us,” Buss said. “In terms of an official capacity, in the NBA, you have to be very clear as to who can negotiate on your behalf and who can’t. So he doesn’t have that official designation. But in terms of his support, his wisdom, his insight, I freely call on him as needed.”

Specifically, she spoke to him earlier in the season to address the Lakers’ struggles. “I just sat down with him,” Buss told The Athletic, “and I said, ‘Should I be concerned? What are you seeing?’ And he just talked about, you know, the injuries and that the team hadn’t had a chance to be together. … So, you know, he’s very calm and insightful. And it, you know, I appreciate his seeing the big picture instead of reacting to every game.”

Johnson is one of the greatest players in NBA history, and perhaps the best ever to wear a Lakers uniform. He is also a somewhat problematic source of basketball insight for the following reasons:

None of this is meant to directly disparage Johnson’s basketball acumen. He is an on-court legend who might have grown into a strong general manager if given enough time and latitude in the position. But his shadow almost certainly undermines players and executives that the organization currently employs, and he himself has admitted that he is not as qualified to make roster-building decisions as full-time NBA executives. He is yet another cook in an already crowded kitchen.

Further, he isn’t one that provides an especially unique perspective. Rambis was his teammate on the Showtime Lakers. Both display an increasingly disturbing trend in Los Angeles. The Buss family simply does not look outside of the organization for advice on running their basketball team. Since Dr. Jerry Buss purchased the Lakers in 1979, the family has entrusted five different people to lead the franchise’s basketball operations. All five were connected to the Lakers in some significant way. West and Johnson were legendary players for the franchise. Mitch Kupchak was a backup for them in the 1980s and apprenticed under West in the front office. Jim Buss was the son of Dr. Buss. Pelinka was the agent to Kobe Bryant, another team legend.

Staying within the Laker family has largely been a successful approach. They’ve won 11 championships since the Buss family assumed control of the franchise. But that success has blinded the Lakers to the ways in which the sport of basketball has changed in part to combat their dominance. They had missed the playoffs five years in a row before James arrived, and had he not signed up, that streak might be intact today. The acquisition of Russell Westbrook was a vintage Lakers move. All stylistic concerns aside, Westbrook was a star, and the Lakers always prioritize the acquisition of stars. They went on to sign five more former All-Stars in the offseason and during the season: Carmelo Anthony, Rajon Rondo, Dwight Howard, DeAndre Jordan and Isaiah Thomas. Only the Anthony signing has been a success.

If Buss is going to consult people not currently employed by the Lakers on basketball matters, it therefore might behoove her to consult people who lack any association with the Lakers whatsoever. What this front office needs, more than anything, is a dose of common sense. Someone in a position with considerable influence needed to look around the room when the rest of his front office was about to trade for Westbrook and ask “wait a minute, he can’t shoot or defend, are we sure this is a good idea?” This is how normal teams operate. The Lakers do not function as a normal team does.

They didn’t need to for most of their history. They had so many institutional advantages that Lakers exceptionalism was a viable team-building strategy. But as this season has proven, the rest of the NBA has grown smarter while the Lakers have stagnated with the same, uncreative roster-building strategies that they’ve been using for 40 years. There are a number of ways the Lakers could improve their front office process in the coming months and years. Establishing a clear hierarchy would work wonders. Prioritizing analytics and forward-thinking strategic approaches would be very helpful. But the one thing the Lakers need more than anything else is to start acting a little bit less like the Lakers. They should be consulting people untainted by decades of Lakers exceptionalism, not someone whose whole basketball life has revolved around it.

Tue Feb 22 , 2022
Every yr, billions of pounds are dropped all over the globe to inadequate feed storage in the equine field.   Deficiency of effectiveness in secure management can generate your price range sky high. Having said that, proper storage of hay and grain can assist you help you save on functioning […] 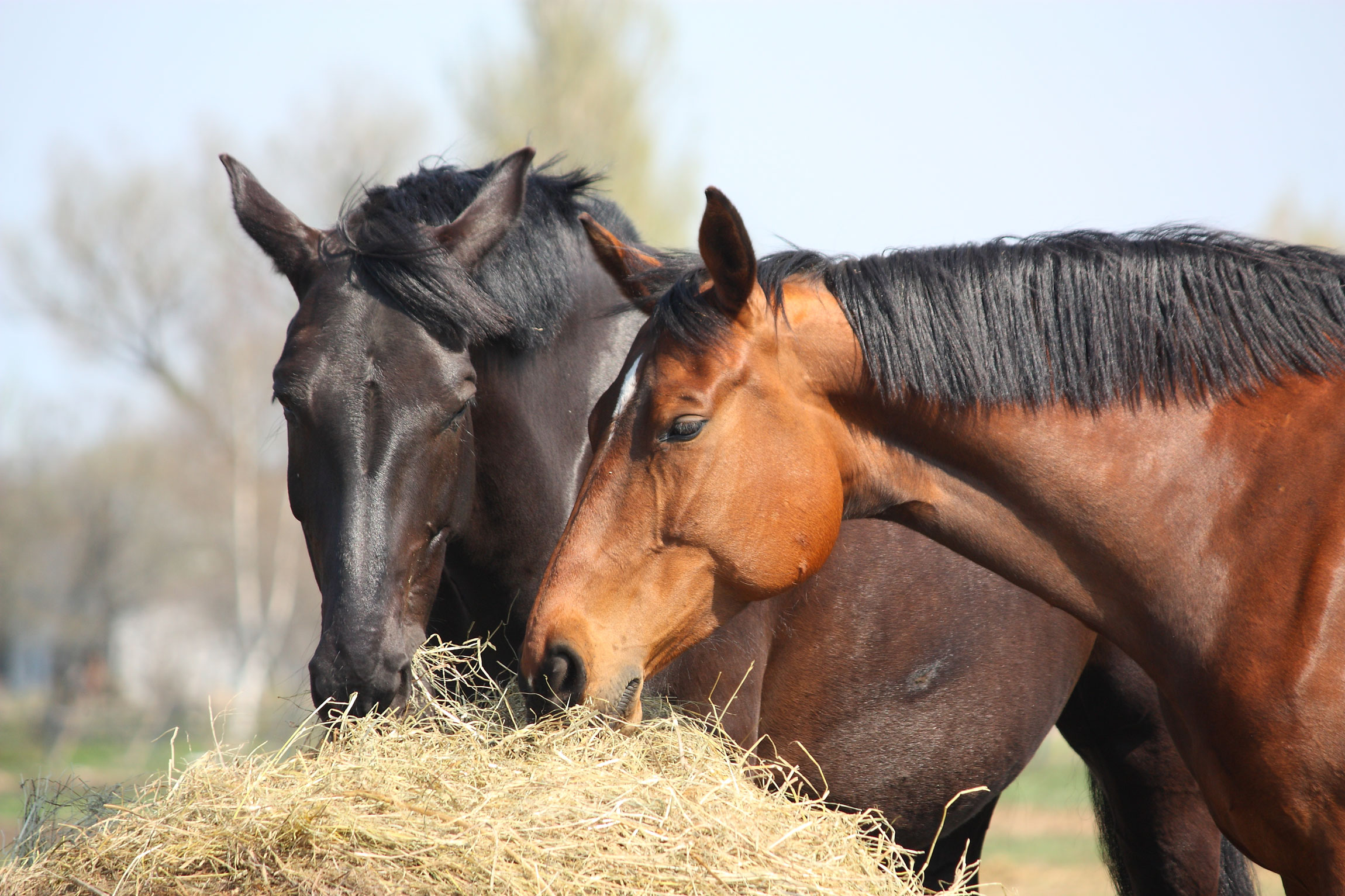