The health and fitness industry was hit hard by the pandemic last year. Clubs everywhere were simply shut down for extended periods. Chanhassen-based Life Time Group Holdings Inc. saw its revenue cut in half and posted a net loss of $360 million for 2020 – losing nearly $1 million a day throughout the year.

But while Life Time founder and CEO Bahram Akradi acknowledges the “financial damage” of last year, he points out that Life Time has survived where many others haven’t. With an eye towards growth, Life Time went public last Thursday at $18 per share – the 7th Minnesota company to go public this year amid IPO market mania.

“For Life Time the main objective was to put the company in a position so that we can continue our growth,” said Akradi in a Monday interview with Twin Cities Business. “We just wanted to make sure we have the balance sheet so that we can capitalize on all the opportunities ahead.”

The company issued 39 million shares for a gross take of $702 million.

A Friday filing with the U.S. Securities and Exchange Commission indicated that Life Time would net $679 million after offering expenses or $770 million if underwriters fully exercise their options to buy additional shares.

“That’s exactly right,” said Akradi. “That’s all in control of the banks. They decide based on the market if they’re going to execute [those options] or not.”

Akradi said that the pandemic wiped out many in the fitness industry, which he believes will bolster Life Time’s future.

“While people are basically going to guess whether or not all the people who have gone to home workouts will come back or not, that’s not important. We don’t have to get everybody that left to home workouts to get back. We’re going to get a big portion of our own customers back,” said Akradi. “22 percent the health club industry studios have already shut down. I think another 8 to 10 percent will shut down. All of those create orphan customers who need still a place to go to…We’re in an amazing position to grab more market share.”

Life Time has more than 150 locations, which Akradi calls “athletic resorts.” He argues that the scale of its clubs and offerings put the company in a class by itself.

“We really don’t have a head-on competitor of any kind,” said Akradi. “These studios, these boutiques they do one thing. It’s one style of workout. That’s not a business. That’s a fad.”

The company is now building a lifestyle brand that Akradi said will offer “live-work-play” components for customers. Its fledgling Life Time Work concept offers coworking space while Life Time Living aims to make the company a player in multifamily housing.

Real People on What Keeps Them Going

Fri Oct 1 , 2021
Fitting in exercise is hard for everyone. Hearing what keeps other people going can help you find your “why” too. Does it ever feel like the only message you hear about exercise focuses on what you can lose (i.e., weight)? With the broader fitness narrative emphasizing weight loss, unrealistic expectations, […] 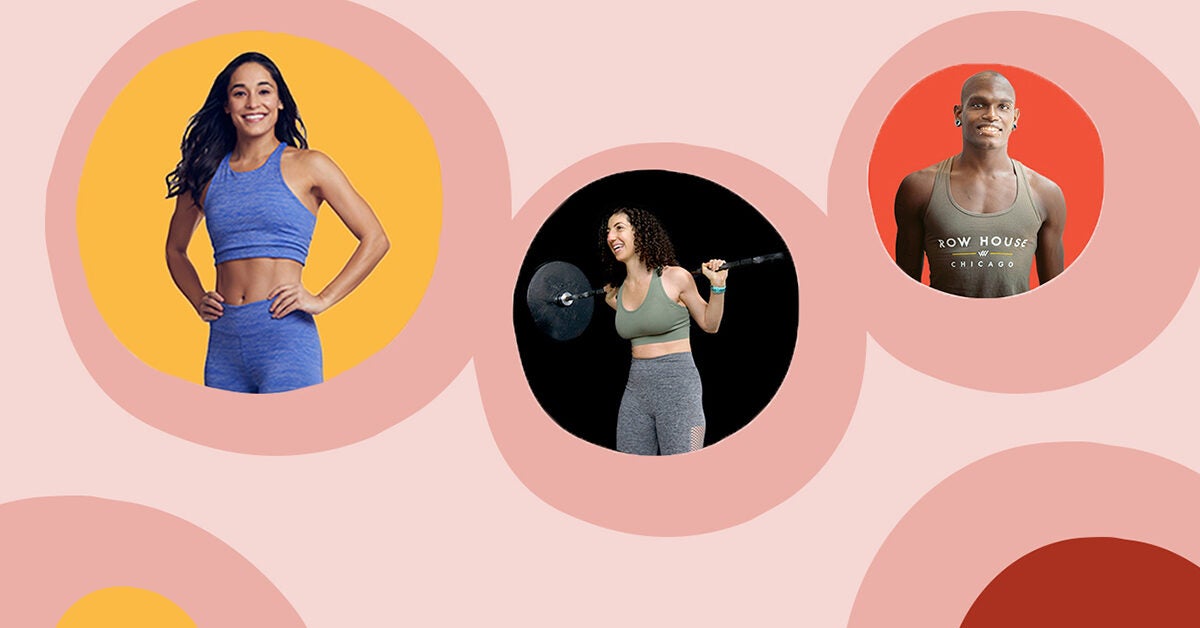