Mercedes explain Valtteri Bottas’ most recent grid penalty – will Lewis Hamilton take another before end of the season? Hamilton trails Max Verstappen by 12 points in standings with five races remaining, Mercedes 23 ahead of Red Bull

Mercedes say their recent flurry of engine penalties have been forced amid a fear of a “catastrophic” failure in their title fight against Red Bull.

Mercedes, F1’s seven-time champions and usually the most reliable team on the grid, have taken more Power Unit components and subsequent grid penalties than any of their rivals this season – a disruption to their efforts so far and a potential concern for 2021’s final five races.

Valtteri Bottas fitted a sixth new engine (ICE) at the United States GP, double what is permitted, and that only raised suspicions that Lewis Hamilton, who is on his fourth PU and trails Max Verstappen by 12 points in the championship, may have to take another penalty.

Mercedes are 23 points ahead of Red Bull in the team standings.

“The reason is that we are balancing performance versus reliability to the end of the season,” said Mercedes’ chief strategist James Vowles in the team’s most recent race debrief, explaining Bottas’ three penalties in just four races. 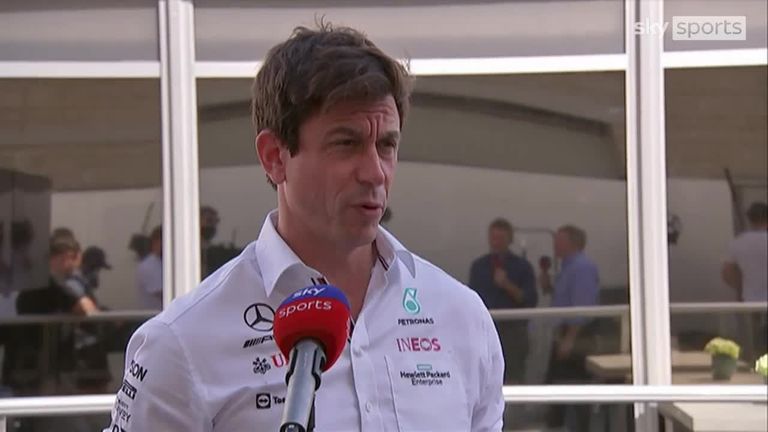 “One failure to finish a race, be it because of a chassis or Power Unit fault, would be catastrophic for the championship and as a result of that, we are managing that in the best way possible to the end of the year.

“In the case of Valtteri, that meant taking one further ICE to make sure we had absolutely the best compromise.”

Bottas, after starting ninth after his five-place grid penalty, finished sixth in Austin. Mercedes say the new engine did not give them a huge speed boost – but ensured a better balance between pace and reliability.

“As to whether it improved [Bottas’] performance, yes a small amount but it’s more about the balance across the remainder of the season rather than one event,” added Vowles. “So this change, as painful as it was during the Austin Grand Prix, will actually pay dividends across the next few races.”

Mercedes have so far not given any indication – positive or otherwise – over whether Hamilton will need another fresh engine.

Red Bull maintain that Verstappen, also on his fourth Honda engine, will likely not require a change.

The season continues at the Mexican GP on November 5-7, all live on Sky Sports F1.

Sat Oct 30 , 2021
The Global Functional Beverages Market size is expected to reach $140. 7 billion by 2027, rising at a market growth of 8% CAGR during the forecast period. The presence of nontraditional ingredients such as minerals, probiotics, various artificial ingredients, and raw fruit are present in functional beverages makes them highly […]