Lewis Hamilton took a new element in his engine and dropped 10 places on the grid at the Turkish GP, Mercedes won’t rule out a fifth Power Unit depending on points battle against Max Verstappen; six races to go in 2021, starting with United States GP 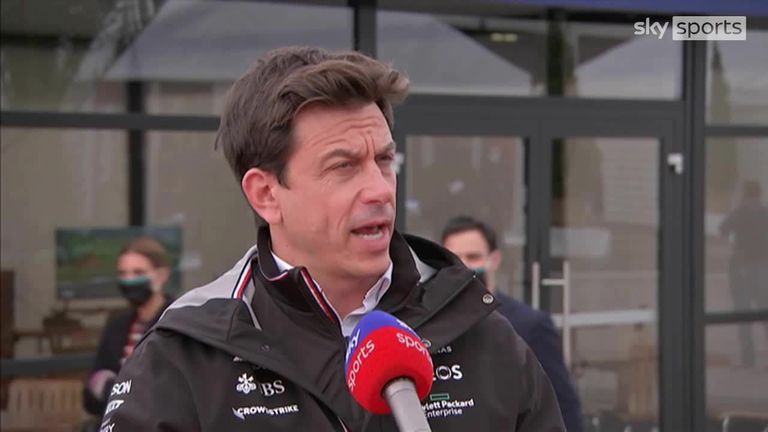 Speaking on Saturday at the Turkish GP, Toto Wolff explained that ‘gremlins’ are the main cause for Lewis Hamilton’s engine swap and his subsequent 10-place grid penalty.

Speaking on Saturday at the Turkish GP, Toto Wolff explained that ‘gremlins’ are the main cause for Lewis Hamilton’s engine swap and his subsequent 10-place grid penalty.

Mercedes boss Toto Wolff has explained the reliability concerns that led to Lewis Hamilton taking a new engine at the Turkish GP, and is not ruling out another switch and grid penalty before the end of the season.

Hamilton took a new Internal Combustion Engine (ICE) at last weekend’s race, dropping him 10 places on the grid after topping qualifying. He eventually came back to finish fifth, although lost his championship lead to Max Verstappen, who he now trails by six points with just six races to go.

The Englishman had previously spoken of his hope of getting to the end of the season without a new engine but Wolff insisted the decision in Istanbul was not a tactical one.

“We had to do it,” the team boss told Sky Sports F1. “We saw some data on the Internal Combustion unit that didn’t look very promising and a DNF is a total killer for the championship.”

Wolff added: “We’ve seen over the course of the season that we’ve had some little gremlins that we weren’t completely sure where they came from and how much performance they could potentially cost.

“So we’d rather have a new engine in the pool and that we understand that can possibly go longer.”

Wolff also admitted there were some “unusual noises” coming from Hamilton’s engine before the change, and said Mercedes, who have been king of speed and reliability in the hybrid era, “are analysing how we can prevent it in the future.”

“I think we understand much better now where the root cause lies and it’s something that can happen from time to time if you just have a material issue, a batch problem and these are the things you need to consider,” explained Wolff.

Hamilton’s new ICE was his fourth of the season, one more than is permitted in the regulations. But Wolff also refused to rule out his lead driver taking a fifth Power Unit – just as Valtteri Bottas has done in the other Mercedes – depending on how the points battle with Max Verstappen and Red Bull is going.

“It [fourth ICE] can last until the end of the season but there could be a moment where we say is it worth taking a fresh one because the other one is still at risk,” said Wolff

“So this is something that is going to be really a work in progress.”

Asked by Sky F1 again before the Turkish GP, Wolff said: “It’s seven tough races ahead of us. Let’s see how the points pan out. I would never say no but normally four engines looks quite sufficient.”

Speaking after the race on Sunday, Hamilton said he “wasn’t giving any energy” to engine concerns and the possibility of needing a fifth.

The championship battle continues at the United States GP, live on Sky Sports F1 on October 22-24.

Fri Oct 15 , 2021
Brands are spending more than 80 per cent of their marketing budget on advertising According to a report, the esports industry is expected to see a 46% compound annual growth rate to grow over fourfold from ₹2.5 billion in 2021 to ₹11 billion by 2025 | Representative image: iStock India’s […] 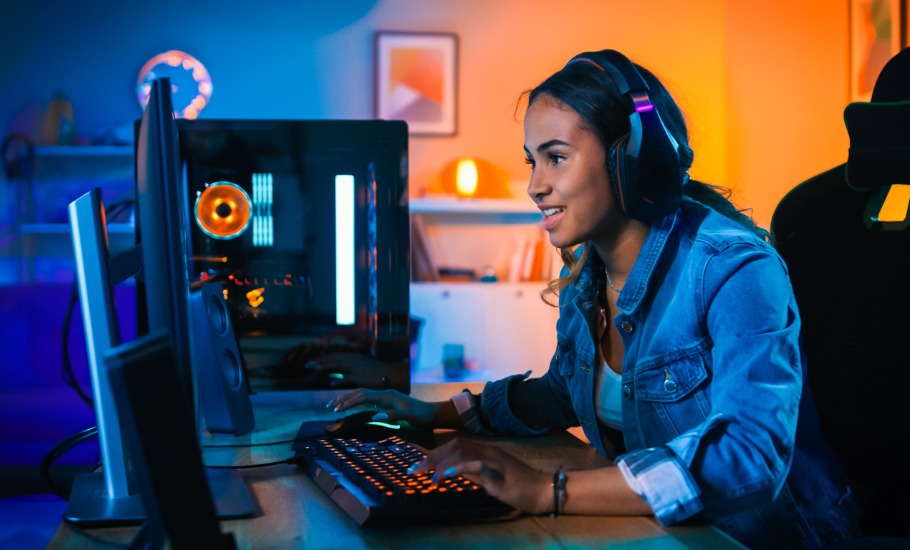