Maui High School football players practice Thursday afternoon at the school’s field. The Sabers, coming off a winless MIL season in 2019, begin their 2021 campaign on Oct. 22 with an away game against Lahainaluna at Sue Cooley Stadium. The Maui News / MATTHEW THAYER photos

KAHULUI — It is truly a new day for the Maui High School football team.

The Sabers haven’t won a Maui Interscholastic League game since 2018 when they finished 5-4 in the league, beating Baldwin in a championship playoff game to claim the league’s Division I state tournament berth.

A winless league season in 2019, the COVID-19 shutdown last season and a first-year coaching staff under head coach Robert Dougherty have generated a brand-new vibe on the Kahului campus’ practice field.

The Sabers will start the season at Lahainaluna on Oct. 22 — the Lunas have won a record 25 league games in a row and after four straight state Division II titles, they have moved up to Division I.

The Sabers had 57 players cleared to play on Thursday, and they were the only team in the MIL to have a separate practice for junior varsity, with 23 underclassmen on that squad.

Maui High’s Joseph Cariaga passes in front of teammate Evan Tarasenko as they share reps during an offensive drill at practice Thursday.

Loko Aizek Lakalaka is a 6-foot, 320-pound junior lineman who is likely to see action on both sides of the ball — offensive guard and nose guard on defense.

“I think it’s going good, I think we’re progressing better than we were in the first practice time and I think we’re going to progress more before the first game comes,” Lakalaka said. “People are excited for the games, but they’re a little bummed that they can’t see the games in person.”

Live streaming is going to be provided for all MIL football games while fans are currently restricted from attending by Maui County and state guidelines, but that is expected to be revised soon.

Lakalaka likes what he sees when he scanned the field.

“I think we’re pretty good, but there’s a lot to improve on, defense and special teams and I think our conditioning could be a lot better,” he said.

Lakalaka admitted that he was ready to transfer to an Oahu school if the season here had been delayed any more than it was.

“I’m happy it worked it out and I could play here,” he said.

That was the popular feeling on Thursday at the upbeat practice that the Sabers were conducting.

Ethan Takara is a 5-10, 145-pound senior receiver/defensive back who is also excited to be back on the football field for the first time since his sophomore year.

“It feels great after that long break, just to be back out here,” he said. “I think this team is really locked in, especially after the long break that we had, everyone is ready to get back out there and give it their all.”

Takara said he will try to lead as a senior for the Sabers.

“Since it’s senior year, I really want to go out with a bang,” he said. “I think this team can go really far if we all just buy in to what Coach Rob has for us and we just stay focused for the season.”

Dougherty is a physical education teacher at the school and was hired for the coaching job in November 2019. Dougherty played college football at Boston University and professionally in the Canadian Football League and the World League of American Football.

Dougherty is the eighth head coach for the Sabers since Curtis Lee retired following a distinguished 21-year career as MHS head coach in 2004.

Dougherty served as a head coach at three different high schools in California from 2000 to 2008 and was a physical education instructor and head football coach at College of the Sequoias from 2009 to 2013.

“We’re encouraged by what we see, you know, but we’ve still got a lot of work to do,” he said. “Our pace at practice has got to increase a little bit, but that just comes with the territory. Restarting like this, it’s been a little difficult here and there, but we’re getting there, a little bit better every day.”

Dougherty said the trenches will be a strong point for the Sabers.

“We’ve got some solid linemen, but two young quarterbacks — they’re both really even, both are sophomores and both bring some nice attributes,” Dougherty said. “Lakalaka is a 300-pounder who can move pretty well; he’s going to be big for us.”

Dougherty said the team has been buying in to the new game plan.

“The attitude is great, they are working real hard,” he said. “They’ve got other stuff too. We’ve got a whole academic program that we do, an academic game plan. So, they have to carry around a binder — they’ve got to get grade checks, they’ve got to take notes and the coaches check all the binders.

“They’ve got other pressures besides just playing for us. They’ve got off-the-field stuff, too, but they’re handling it real well.”

Dougherty admitted he personally can’t wait to get going. He served as Seabury Hall athletic director from 2013 to 2019.

“I’m excited, it’s been a long time, my last season coaching was in junior college in 2013 or something like that, so it’s been a while,” Dougherty said. “I’ve always just really loved coaching. I’m back to what I really love doing.”

* Robert Collias is at [email protected]

Sabers at a Glance

Maui High’s Joseph Cariaga passes in front of teammate Evan Tarasenko as they share reps during an offensive drill at practice Thursday.

Maui High School football players practice Thursday afternoon at the school’s field. The Sabers, coming off a winless MIL season in 2019, begin their 2021 campaign on Oct. 22 with an away game against Lahainaluna at Sue Cooley Stadium. The Maui News / MATTHEW THAYER photos

Today’s breaking news and more in your inbox

Fit for Life: Life is Hard 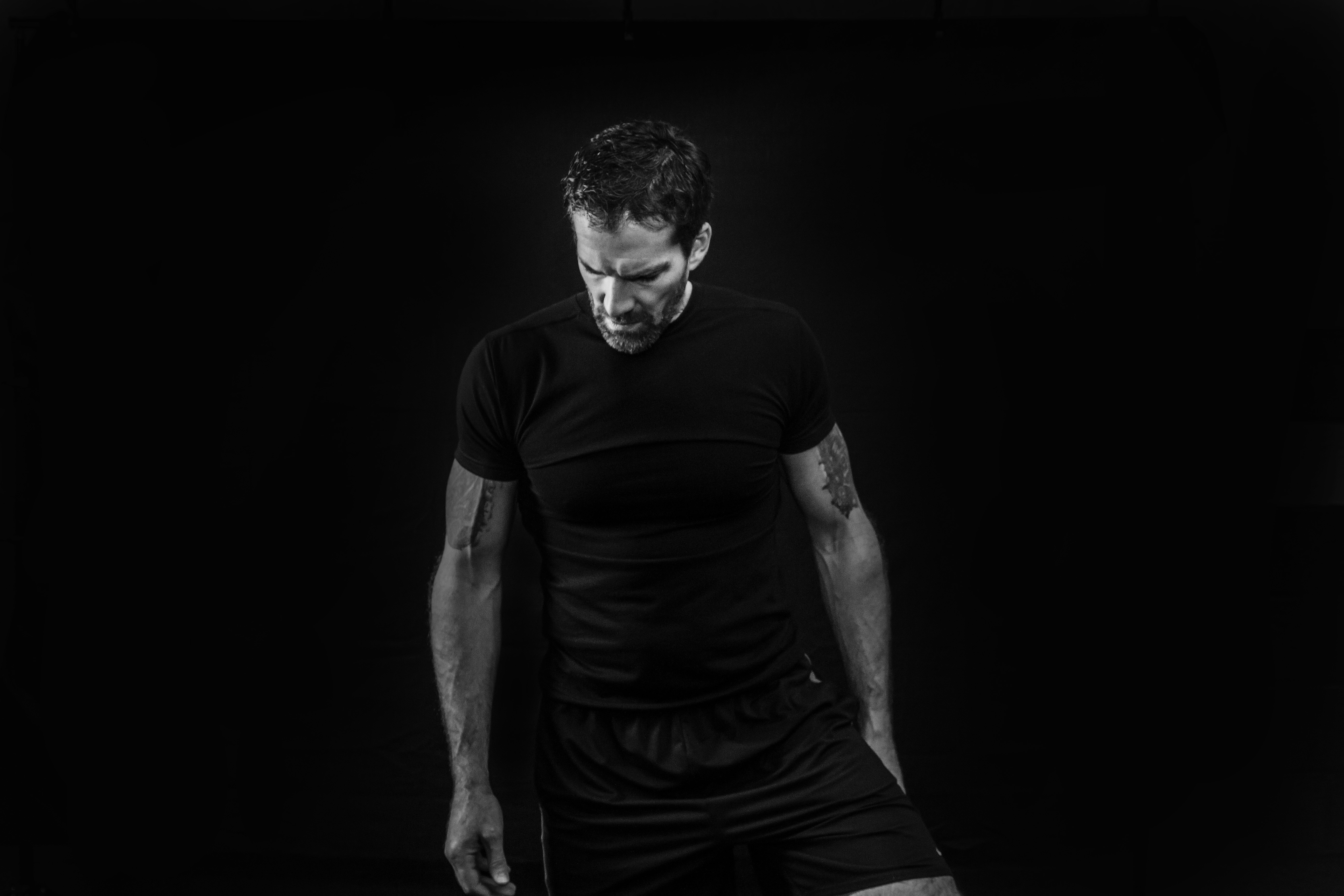