More tumult has arrived for the Dallas Cowboys in an offseason already drenched in turmoil. This time it involves cornerback Kelvin Joseph, 22, the team’s second-round pick in 2021 who is in line to potentially earn a starting role in 2022, spent Friday being questioned by Dallas police regarding an ongoing murder investigation involving the death of Cameron Ray, 20, on the evening of March 18 following an altercation outside of a Dallas area nightclub — sources told CBS Sports.

Surveillance video was released that showed an individual fitting the description of Joseph, inclusive of his trademark necklace that reads YKDV (an acronym for his pseudonym as a rapper, YKDV Bossman Fat, and stands for “You Know Da Vibe”) present at the scene where the altercation was sparked with Ray and his group of friends; and potentially that he was involved in the altercation itself.

After the fight, Ray was gunned down in a drive-by as someone in an SUV opened fire on him, and he was later transported to a local hospital where he was pronounced dead. Below is the timeline of research into the matter by CBS Sports on Thursday, April 14.

On Saturday, Dallas Police say they have arrested Aries Jones, 28, and Tivione English, 21, of Baton Rouge, La., whom detectives have identified as the shooters in this homicide.

“The Dallas Cowboys are aware of the tragic incident that occurred in Dallas on March 18. First and foremost, our hearts go out to Mr. Ray’s family and loved ones. The organization is aware of Kelvin Joseph’s possible connection to this incident. We are in contact with Dallas law enforcement and have alerted the NFL office. We have no further comment at this time.”

The matter is now also being reviewed by league’s front office, who will launch a probe — a source tells CBS Sports — that will work to conclude if Joseph violated any of the league’s policies, most notably the personal conduct policy, which could lead to possible fine and/or suspension.

Joseph’s personal attorney, Barry Sorrels, issued the following statement Friday, via The Dallas Morning News, that places Joseph as a passenger in the aforementioned SUV during the crime on March 18 — an admission that places Joseph in the crosshairs of laws that involve the presence of individuals during the commission of a felony. Sorrels argues that not only was Joseph not the gunman, but that he was simply a passenger in a vehicle where things spun out of control without his influence or knowledge.

“Kelvin Joseph did not shoot Cameron Ray,” said Sorrels. “Mr. Ray’s death is a tragedy, and Kelvin extends his deepest condolences for the family’s loss. On the night of March 17, Kelvin was unarmed and was not looking for violence. He found himself in a situation that escalated without his knowledge or consent. Along with condolences to the Ray family, Kelvin apologizes to the Dallas community for being anywhere near this type of incident.

“The investigation is ongoing, and we intend to respect the process.”

Joseph spent hours with DPD on Friday being questioned, sources said, and the department announced on Saturday they moved forward with two arrests — Joseph being neither of them — taking Aries Jones, 28, and Tivione English, 21, into custody in connection with the homicide; reportedly labeling Jones and English as the two gunman responsible for murdering Ray at 3600 Greenville Avenue that tragic evening.

As of this moment, Joseph has not been charged with a crime.

A standout cornerback at the University of Kentucky, Joseph entered the 2021 NFL Draft with several off-the-field red flags that gave teams pause about his ability to remain a viable talent at the professional level. It was the Cowboys who’d give him the nod with the 44th-overall pick, and after showing great promise on the field in his 10 games played with two starts, it’s believed he has positioned himself to potentially supplant veteran Anthony Brown as the starting cornerback opposite Trevon Diggs.

But prior to any of that possibly taking place, this situation that led to the death of Ray on the evening of March 18 will need to be cleared up. 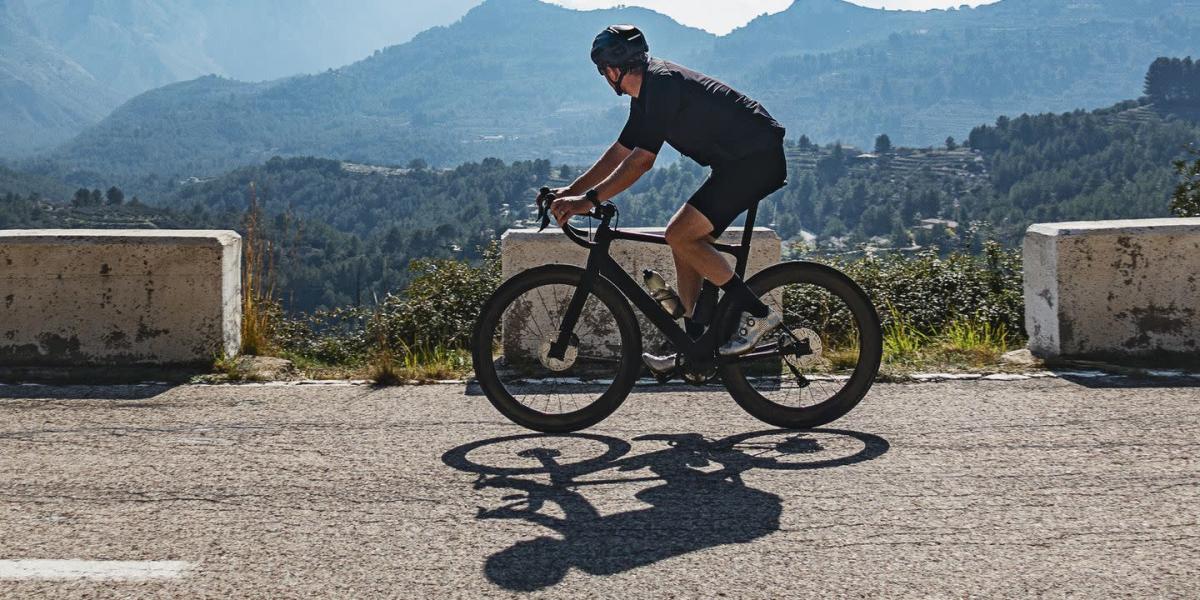 automotive industry model
We use cookies on our website to give you the most relevant experience by remembering your preferences and repeat visits. By clicking “Accept All”, you consent to the use of ALL the cookies. However, you may visit "Cookie Settings" to provide a controlled consent.
Cookie SettingsAccept All
Manage consent