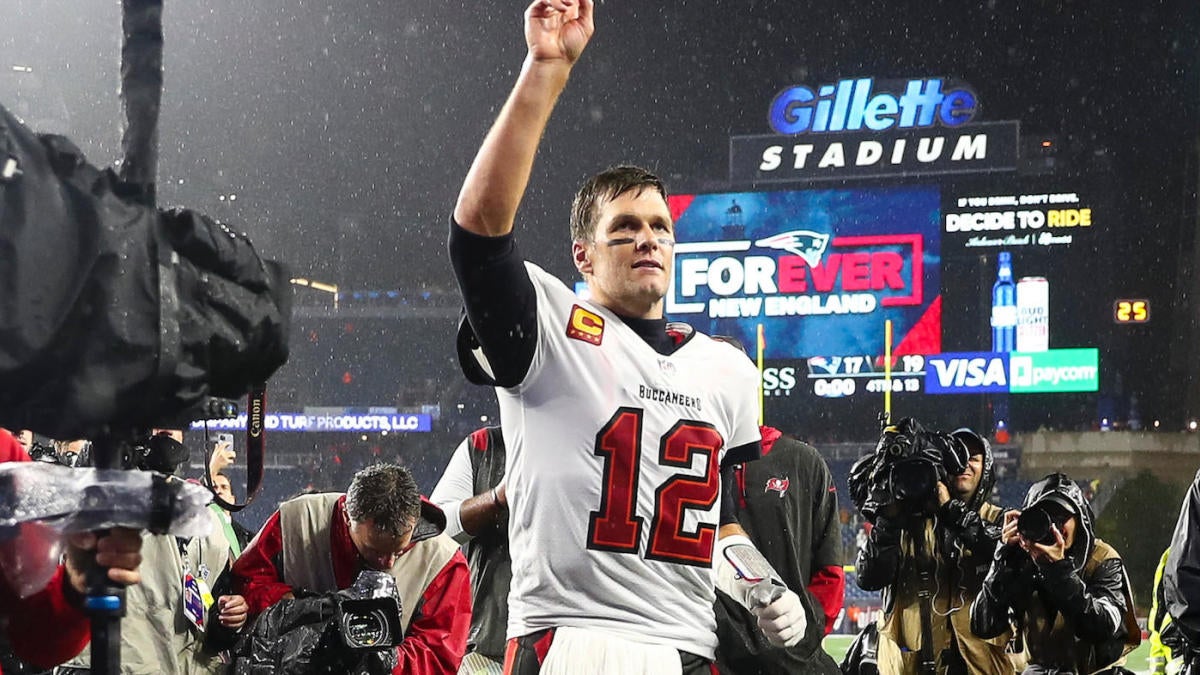 Those close to Buccaneers quarterback Tom Brady anticipate the seven-time Super Bowl champion will announce his retirement from the NFL in the near future, CBS Sports NFL insider Jason La Canfora reported Friday. As of now, the 44-year-old reigning Super Bowl MVP has yet to make a formal announcement about his future. Brady has also not […]