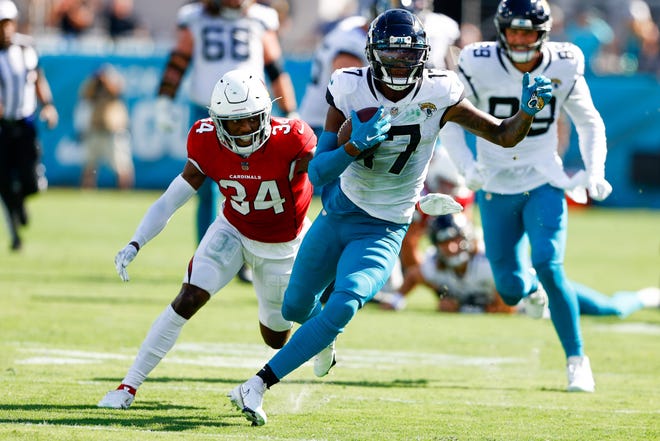 The NFL had its initial rush of free-agency deals Monday, but the first wave isn’t over. The tampering window featured a slew of players and teams coming to agreements before contracts can become official Wednesday at the start of a new league year. But there are still many of the […]