Table of Contents Meyer’s far-fetched goals for Jaguars offenseMeyer’s miscues Jacksonville Jaguars head coach Urban Meyer has set the bar high. Maybe too high. Likely unattainably high.  Meyer said he liked his team’s offensive identity one day after the Jaguars dropped to 0-5 and spoke of a goal that has […]

Meyer said he liked his team’s offensive identity one day after the Jaguars dropped to 0-5 and spoke of a goal that has rarely been touched in NFL history.

There are a few concerns here.

No team in the NFL this season has hit those two marks together in a single game, let alone come close to averaging it — and that would seem to be the case if Meyer wants them to hit those marks every game. There are only 33 games of a 250/250 split since the merger 52 years ago.

The Jaguars are currently averaging 348 total yards per game on offense, broken down to 218.6 in the air and 129.4 on the ground. It’s a tough ask for more than 100 more rushing yards per game, particularly when no one else is coming close, either.

The most productive rushing team in the league this season isn’t even touching the 250-yard mark. The Cleveland Browns with star tandem Nick Chubb and Kareem Hunt average 187.6 yards per game. The team adds 230 yards per game in the air.

Not even the 2019 Baltimore Ravens could reach 250 on the ground. They were the first NFL team to average at least 200 in each category, setting the NFL record for rushing yards in a season a with 3,225 total (206 per game).

Simply hitting on average 500 yards per game hasn’t been done this season, either. The Dallas Cowboys lead the league currently with 439.6 yards per game (266.8 passing, 172.8 rushing) in a small sample size of five games. Of the top eight most productive offenses in 2021, three are averaging more than 150 yards on the ground.

The Jaguars could use more realistic goals, considering they’re now only the second team in NFL history to lose 20 games in a row. The Buccaneers have the record with 26.

Meyer’s miscues have been aplenty in his first year as the Jaguars head coach, and many are products of a longtime college leader coming to the pro ranks. Averaging these numbers at a collegiate powerhouse like Ohio State, where a cupcake non-conference slate can boost averages all on their own, is doable.

Setting this in the NFL is turning needed goals into far-fetched dreams.

When to eat before a workout to maximize exercise benefits

Fri Sep 17 , 2021
Determining how to time your eating to maximize exercise benefits can feel tricky. Here, fitness experts share tips that can help you cut stress and discomfort out of the equation and give your body the fuel it needs. Whether and how soon you should eat before working out depends on […] 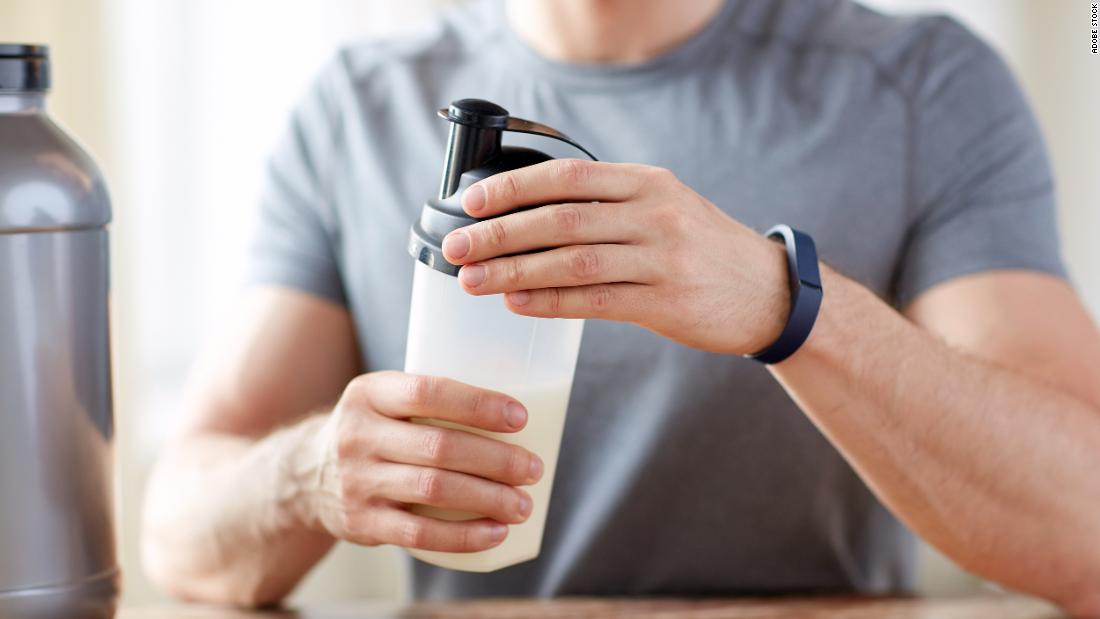